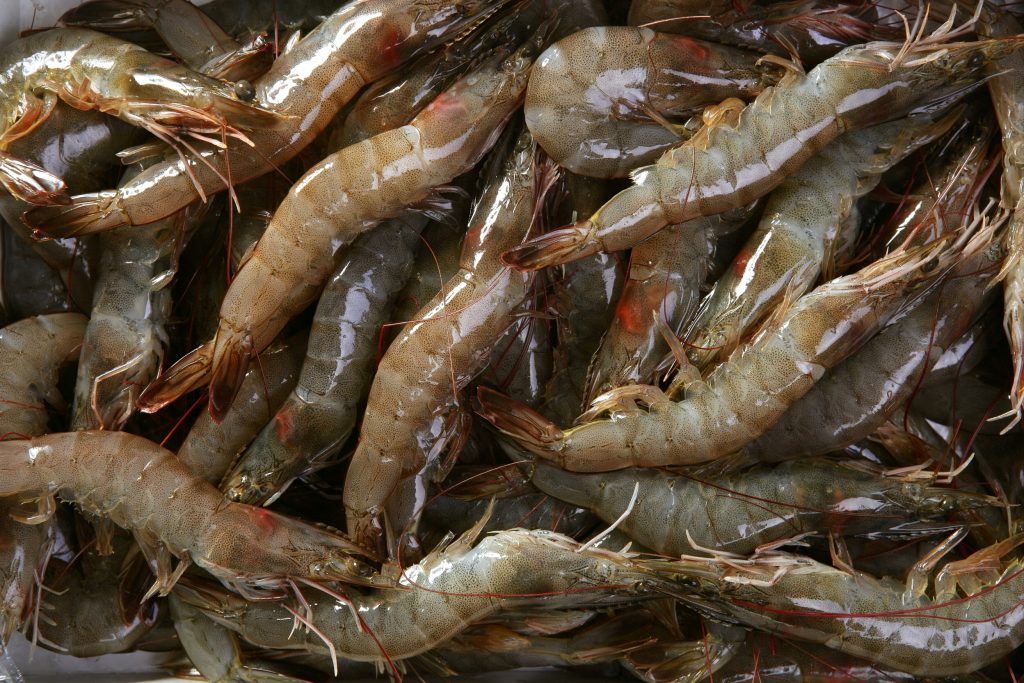 Vannamei Shrimp –  Buyers may call it the whiteleg shrimp, Penaeus vannamei, King prawn, or vannamei shrimp. Seafood import businesses in the USA look for healthy Vannamei frozen shrimps from India. What makes these crustaceans so desirable for importers in the United States? Conversely, why are they a hot export commodity for India?

Understanding the Lifecycle of the Vannamei Shrimp

The shrimp comes from the Eastern Pacific coast. It thrives in areas where water temperatures remain steadily above 20° C. It is interesting to note that these animals traverse a large habitat throughout their life cycles. While the adult shrimp stay in the open ocean for spawning and feeding, their post-larvae offspring move closer to the shore.

There, they inhabit warm lagoons and estuaries. The juveniles find nourishment from phytoplankton and zooplankton. Once they reach the shore areas, they start molting and growing. In the process, they also change their dietary habits. Now, they feed on other crustaceans and smaller marine mollusks. The juveniles reach maturity at about six to ten months of age depending on gender. They return to their deeper marine habitats, and the cycle of spawning, fertilization, and larvae stages begins anew. 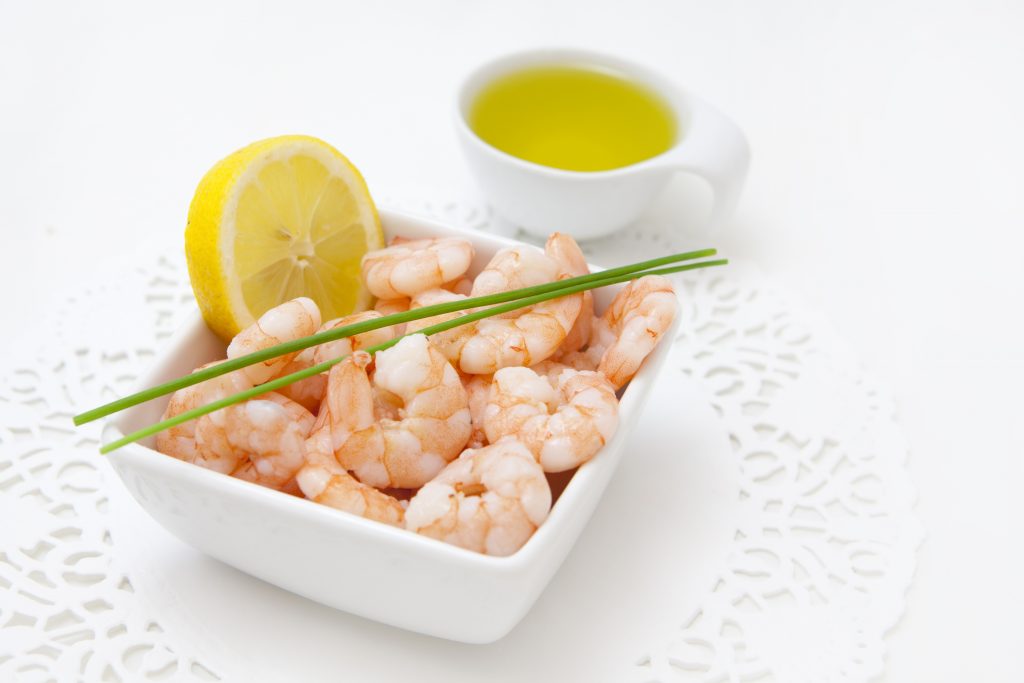 At this time, consumer demand for the slightly sweet flesh of the Vannamei shrimp drives production in India. The country positioned itself as the leading supplier of the frozen shrimp for the USA. However, India also exports these crustaceans to European markets.

The trade relationship and ease of importing the product into the US is no accident. The United States supports the trade agreement by exporting to India a crustacean broodstock that meets the country’s stringent import rules. As a result, the grown specimens easily return to US markets without a problem.

Safe Harvesting and Processing of the Shrimp

Rather than relying on the marine harvesting of Vannamei shrimp in the open ocean waters, Indian businesses have built ponds that mimic the environmental needs of the crustaceans. Doing so allows for close control of the animals at any point during reproduction. As a result, producers can maintain the health of the breeding stock as well as the larvae.

Many of the ponds feature direct connections to the ocean through sluice gates. Due to this setup, harvesting is ideally accomplished at low tide. As the water flows through bag nets, the animals remain behind. Collecting them is easy and quick, which is instrumental in the processing of fresh crustaceans.

More massive harvesting operations have mechanized the introduction and removal of the water. Rather than relying on the tides, production pools may have no immediate connection to the ocean at all. Instead, you find pumps that vacuum up the shrimp and water into production areas. These machines then return the water to the ponds while leaving the shrimp behind for processing. A third technique combines the two methods but includes the option of using dragnets for corralling the crustaceans, which also results in a speedy harvest.

Quality Control is a Driving Factor in Production

Because product quality depends not only on size and weight but also on freshness, it is vital that the Vannamei shrimp undergo processing within seconds after harvesting. Doing so ensures that the crustaceans pass visual inspections when reaching export and import checkpoints. Not surprisingly, producers put into place a network of workstations that not only streamline the harvesting process but also support the freshness of the product through refrigeration.

Workers will sort the harvested shrimp, wash them, and then move them to an ice water bath that kills the crustaceans. The low temperate of the ice water also acts as a short-term preservation agent. It enables manufacturing plants to move the shrimp to the next set of processing stations. To ensure that only healthy specimens enter the markets, many processors choose to add sodium metabisulphite, which further preserves the product but also disinfects the ice water and anything the shrimp get in contact with.

If this step does not take place, it is possible that the products present with black spot, which is harmless but not visually appealing. It is a dark discoloration of the swimmerets and tail. As a result, it can lead to a decline of imported products, which costs the producers money. American shrimp processors know of this danger when farming shrimp and processing the crustaceans in the Louisiana area.

After the Vannamei shrimp have been placed in the ice water, workers may transfer them to ice-filled buckets and ship them in insulated containers to exporters. Upon arrival at the facilities, exporters will check the sizing to ensure proper pricing of their products. Next, they freeze the shrimp, which makes the product easier to ship globally. Non-frozen products are sold locally for consumption in India.

How Popular are Vannamei Shrimp among Consumers? 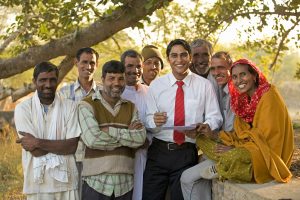 Seafood import is a lucrative business in the right markets. Frozen shrimp, in particular, is considered in many United States locales as an upscale food item. Importers vie for products from India because of the healthy specimens the country exports. Additionally, healthy Vannamei shrimp from this country ensure a consistent supply that other exporters may not be able to guarantee.

For example, South and Central American producers have a difficult time ensuring consistent supplies due to the weather cycle involving the colder la niña years. It leads to sluggish production rates, which importers cannot rely on.

American markets appreciate restaurant-quality shrimp but also ready-to-cook products for home use. As Americans are becoming more adventurous about trying international recipes in their homes, they want the convenience of head-on, head-off, or peeled shrimp for use in their dishes. Imports are on the upswing and have been going strong for years. For example, in 2005, the United States imported 1.8 times more shrimp than it did just a short five years earlier. No longer content with making do with the smaller headless shrimp from Latin America, it is fair to say that Vannamei shrimp’s sweet flesh is now the hot culinary import item.

If you are interested in importing vannamei shrimps from India, contact Avon Seafoods located in Charlotte NC to help US importers to source frozen seafood from India.

How to Obtain Seafood Importer’s License 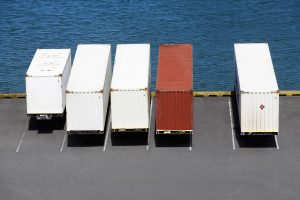 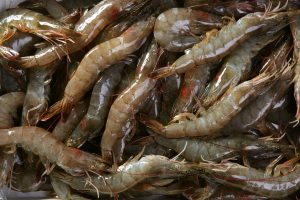 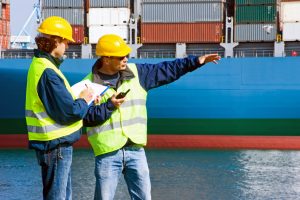 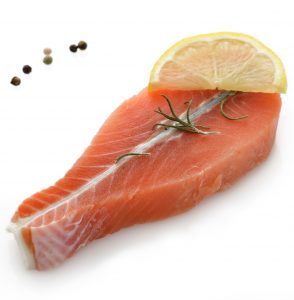